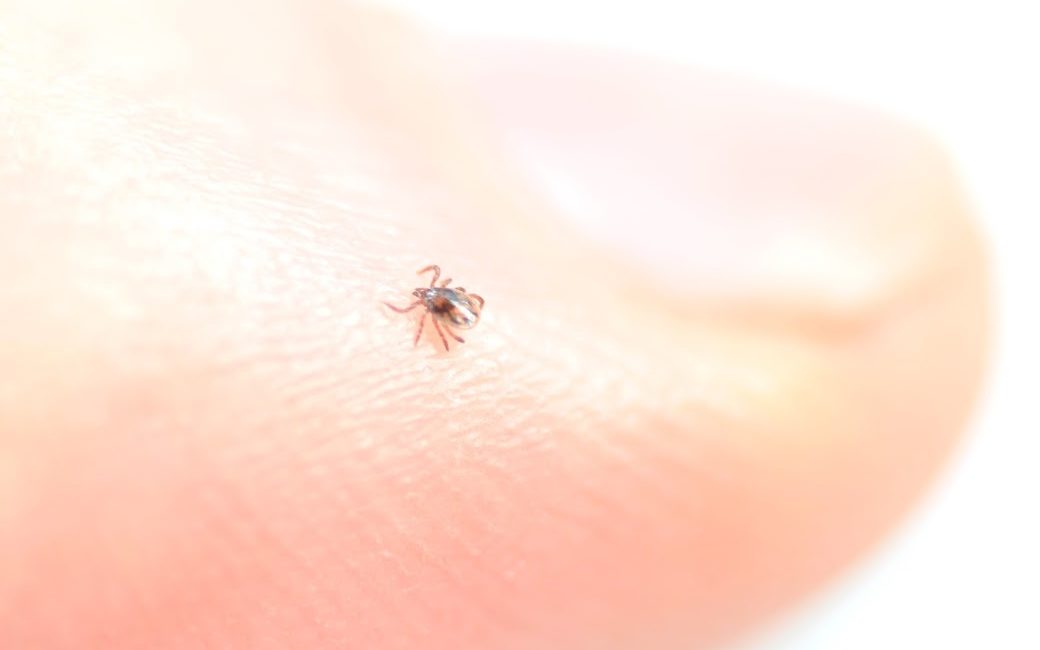 It may seem early to be talking about ticks, but they aren’t far from making a comeback once again. Typically in this region of southwestern Ontario, we have considered our risk period for ticks to be around March and April to the end of November. However in recent years, we are seeing a rise in tick populations earlier in the year. The reason? As winter temperatures continue to rise and surrounding areas further support tick populations, there has been an increase in tick numbers in both size and geographic location. The usual tick blooms are now beginning earlier in March and lasting through to late December.

What does this mean to us in southwestern Ontario? The rise in tick populations means we are having an increasing number of encounters with ticks and more tick species, previously thought not to be found in this region, are establishing themselves in the area. The most common types of ticks seen in southwestern Ontario have been typically limited to the well-known Black-legged Tick (deer tick) and American Dog Tick. Recently, there have been reports of two additional ticks establishing in Ontario, the Lone Star Tick and Brown Dog Tick.

Quick Facts on these tick species:

What does this mean to you and your pet?

Ticks are posing a higher risk to both you and your pet of infestation and disease transmission. It is very important to protect not only your pets but your family as well! Increasing tick numbers and warmer weather may mean that you need to start thinking about tick preventatives earlier than before. The risk of infestation is no longer limited to travelling up north and endemic areas, we are finding more and more ticks close to home!

Tick prevention for your pet starts with medicated tick control. A number of tick control options are available for your pet, including topical spot-on preparations and oral products.

Additionally, there is a yearly vaccine available to help protect your dog against Lyme disease. Protecting your pet is only step one of tick prevention. Here are some helpful tips on protecting you and your family from ticks:

As tick season is fast approaching, consider how you can keep your pets and family protected. Schedule an appointment with your veterinarian to discuss what preventatives are right for you.